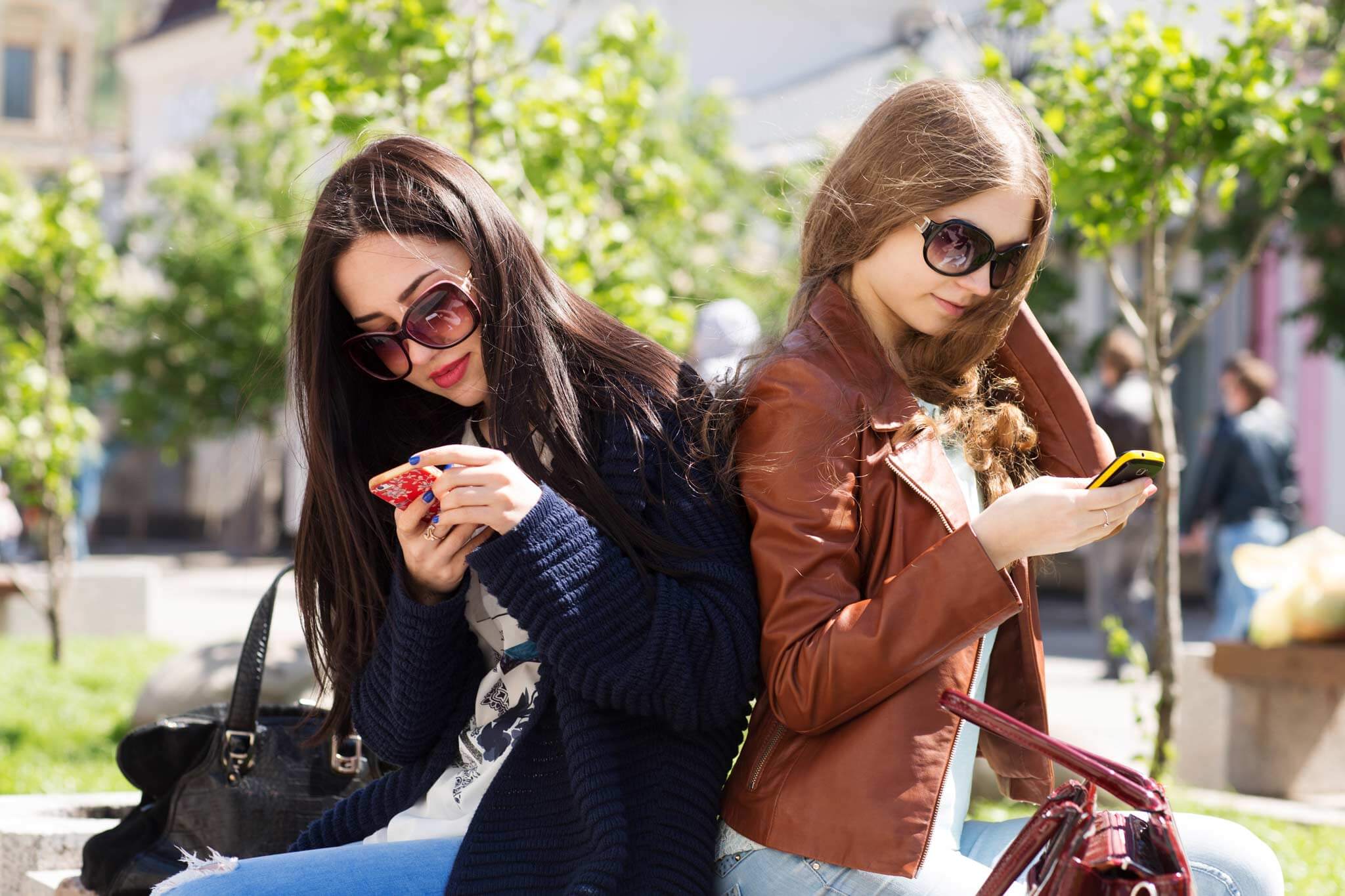 A “viral video” is one that seemingly comes from nowhere and takes the internet by storm. While there are many who tote exact equations on how to create the “perfect” viral video, a viral video is still unpredictable.

The success of such videos often stems from their timing and a fair share of luck.

However, while no one can predict with certainty that a video will go viral, there are options that when used properly can set a company’s video up for its best chance of success.

Due to the often “heartwarming” associations with children or animals an effective marketing approach often uses at least one or the other. The importance here is not to view them as scripted “mini-adult-actors” but rather as a method of creating an honest interaction with the product itself.

The best script in the world cannot duplicate the honesty portrayed in a real moment of discovery.

People love a good ending. Presenting the audience with a relatable problem, and a way to actually solve it, can tap into the power of human emotions and thus a greater reaction to the video itself. It’s even better if you can get that to happen in real time with real people.

Capturing a real-life moment of surprise or delight connects with the audience on a personal level. They suddenly find themselves invested in the outcome of a situation and cheering for people who, two seconds ago, they had not even known existed.

For example, BLEND partnered with Mastercard and Lyft to surprise unknowing card members with prizes and a night among the stars that they would not soon forget. The excitement of the award winners was palpable and shot in such a way that the audience was excited for them.

This connection between the consumer and the product is simultaneously delicate and powerful given the right circumstances.

A disruption stunt is a technique of filming used to break the audience’s expectations. A company may directly call out a competitor and try to place themselves in a situation or situations where the company clearly outshines the competition.

Alternatively, the company may use a seemingly random combination of characters or events to grab the audience’s attention in a new, unexpected way.

By changing the outcome of what is initially expected the audience is forced to take notice. For better or worse, they recognize that something has stepped outside of the “norm” and are left to draw their own conclusions. This mini moment of confusion and decision is exactly what a disruption stunt is intended to produce.

The audience becomes an unknowing passenger in a situation that ultimately forces them to think and feel. This small moment can leave a lasting impression on the attitudes toward the commercial and potentially the brand itself.

One of the best ways to reach a large volume of people is to connect with a person of status who is highly recognizable and relevant.

The hope is to bring in a fan base already loyal to the celebrity to the product. In addition, the use of a celebrity bolsters the continued spotlight of the celebrity and can ultimately grow their fanbase and the product by proxy.

Matching correct influential personalities and the overall impression of a product can be a huge undertaking, but when used correctly, leveraging celebrity status can be incredibly effective.

Our team of professional videographers and photographers have the experience to create engaging storytelling content in ways that compel your target audience into action.  If you’re interested in incorporating video marketing into your digital marketing strategy we can help, contact Blend today.