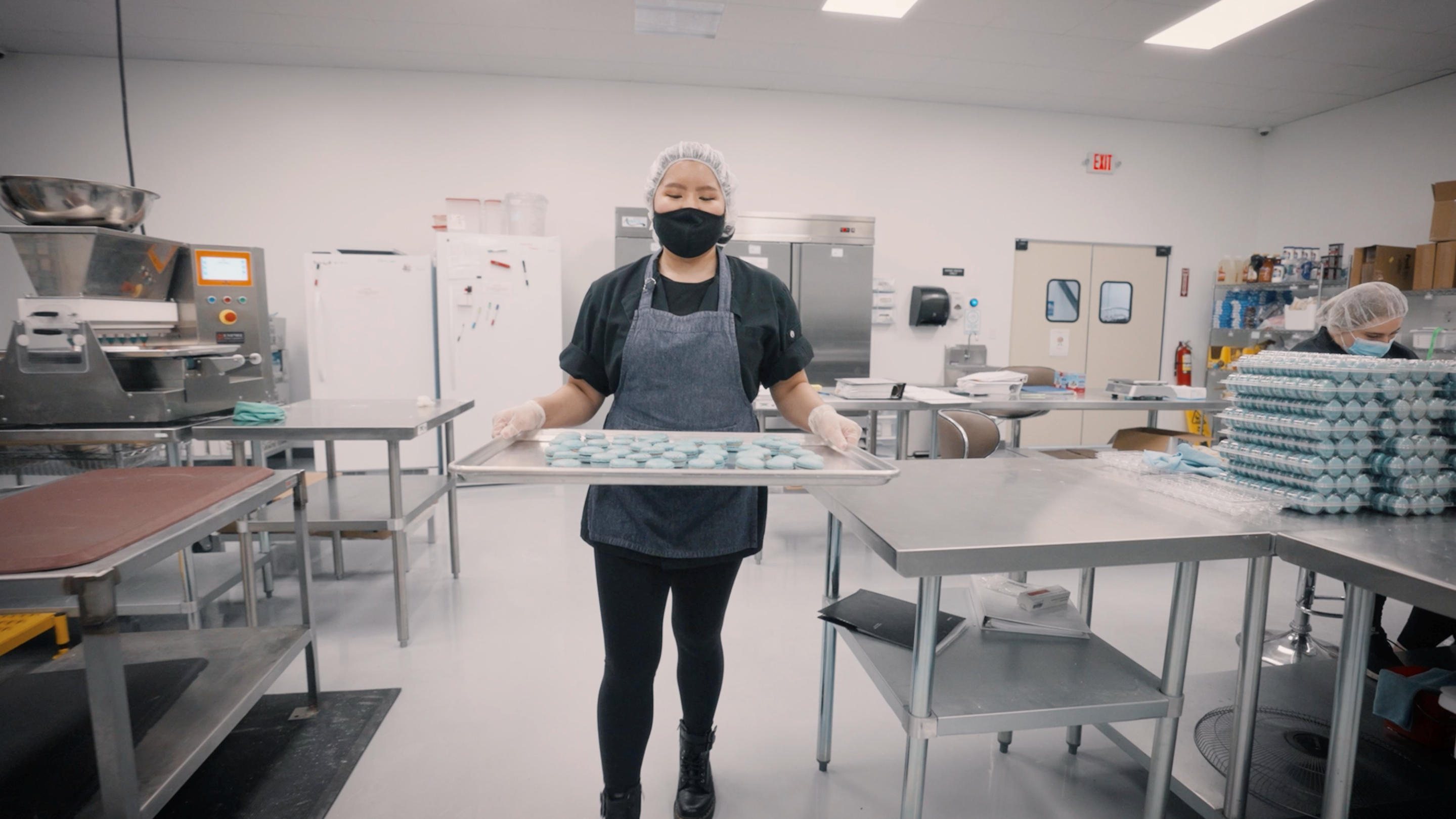 Over the course of just a few days, Blend filmed in four different cities at five different small businesses – a bakery, a patisserie, an NGO, a snack maker, and a children’s book publisher. The crew went great lengths to help the all non-actor talent to tell their stories, utilizing a special monitor in front of the camera lens that allowed them to converse directly with the director.

Brex placed print ads on billboards and transit stops in Houston, Miami and Washington DC.  Side by side units and signs in the same line of sight were used as a single large canvas. 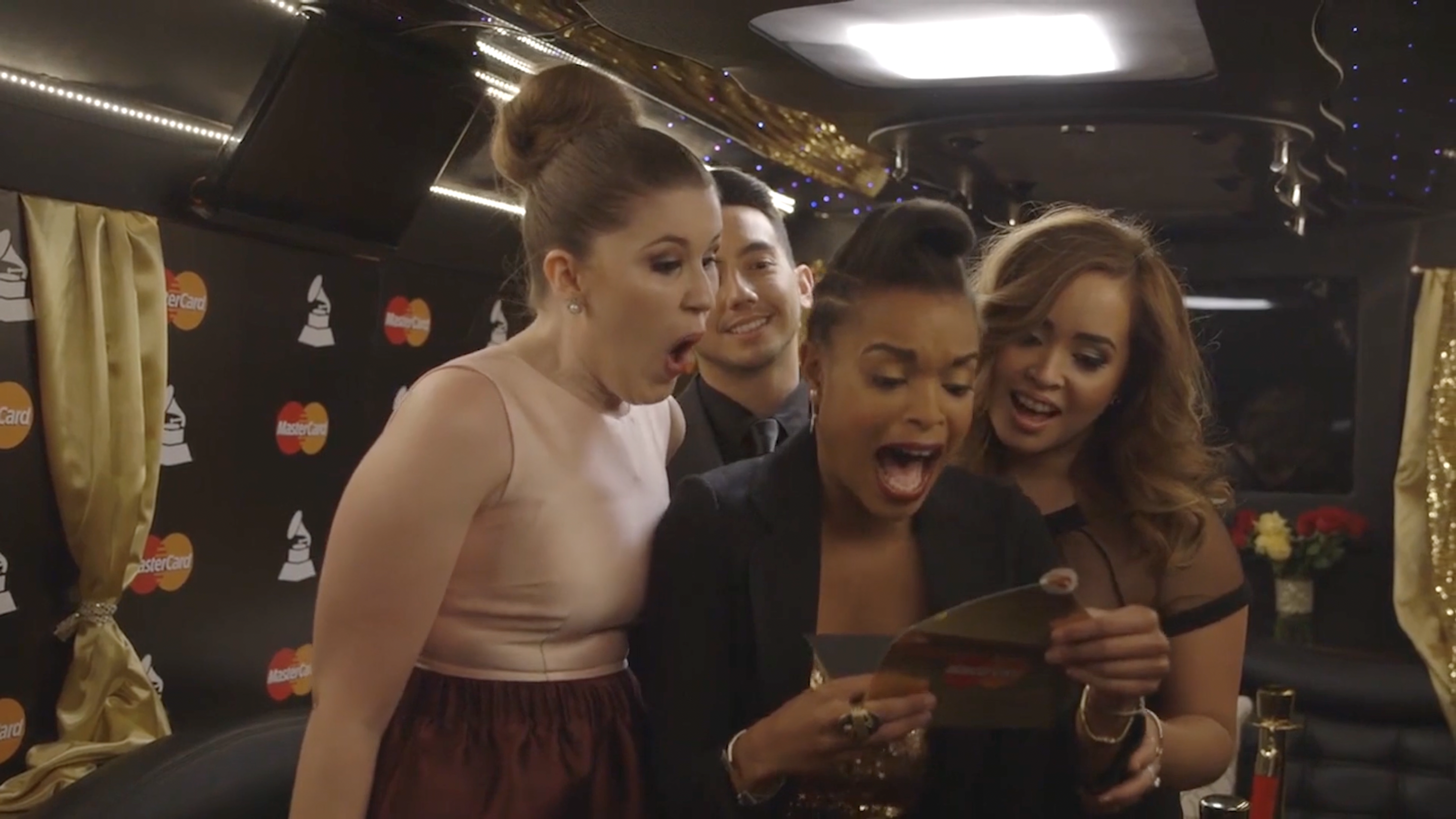 Blend was tasked by Mastercard to create surprise & delight experiences for cardholders that showed how the brand valued and rewarded their customers. Blend carefully crafted an elaborate ruse so the selected cardholders had no idea about the once in lifetime experiences in store for them.

First Blend partnered with Lyft to create a custom Mastercard branded party bus that picked up the cardholders. Once aboard, a video from Gwen Stefani herself revealed they would be joining her for a live concert later that night.

Then after full hair and makeup makeover, we gave the cardholders a professional photoshoot and presented them tickets to the Grammys. The resulting press landed on the front page of Ad Age. 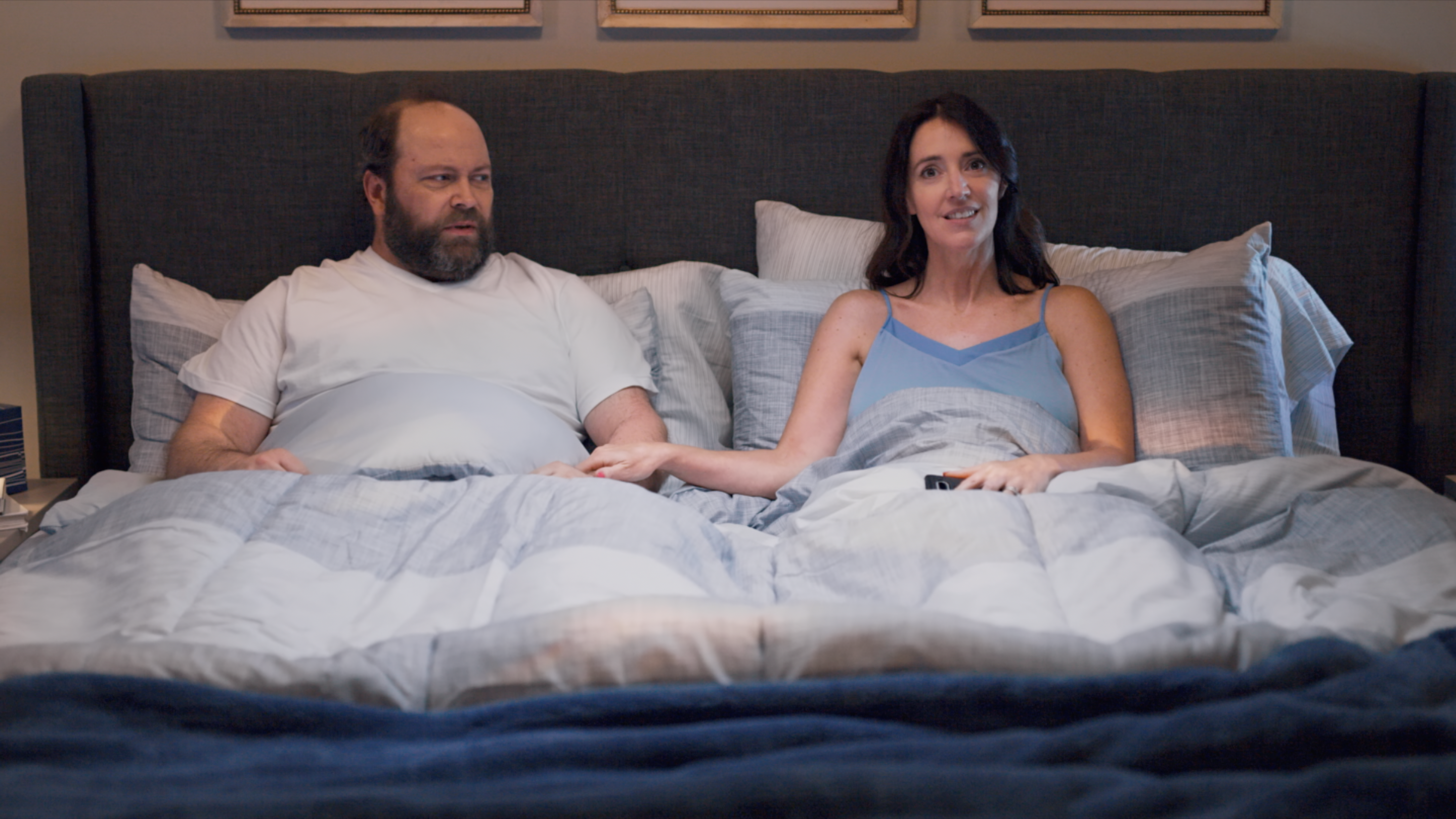 New Zealand based Heartland Bank is unique in their market as they exist almost exclusively online. They hired Blend to share the news about their equally unique and innovative small business loans– loans where business owners don’t have to put their homes down as collateral.

Blend took a comedic approach, using a married couple to highlight the speed and ease of applying for Heartland’s loans. These spots aired across NZ broadcast TV as well digital and social platforms 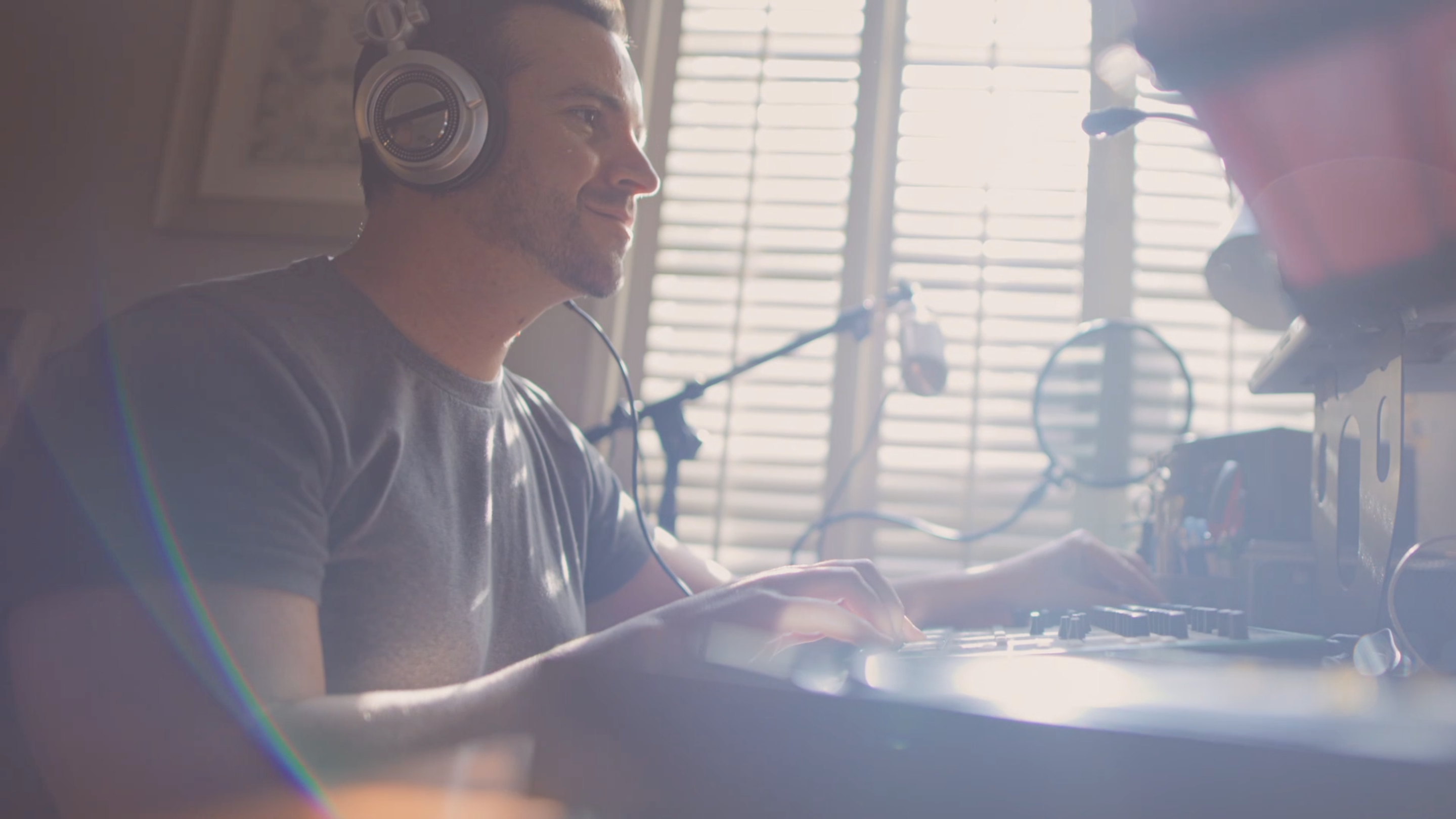 Heartland’s You Choose checking accounts over the interest of a savings account with the added bonus of cash advances that allow you to overdraft your account when an unexpected expense occurs. Blend used this flexibility to appeal to younger consumers, showcasing young professionals and millennials at using the ease of access to funds to improve their everyday lives. The southern california setting depicted across the spots acts as a stand in for the famous laidback Kiwi lifestyle. These spots appeared across Heartland digital and social channels.