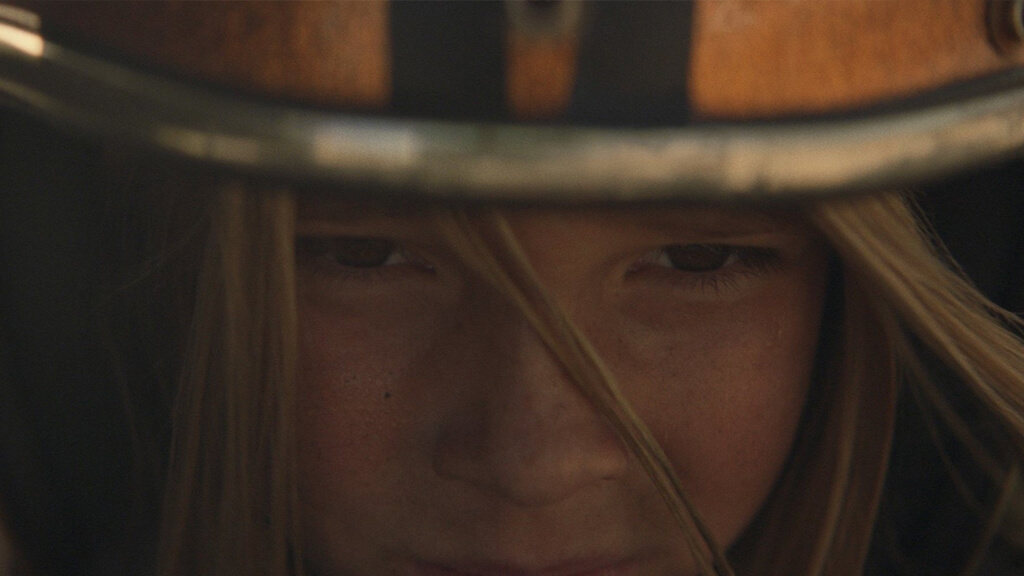 Super Bowl LI is officially behind us. After weeks of pre-teasers, teasers, gimmicks and even a few scandals, Super Bowl advertisers finally got their moment in the spotlight while the New England Patriots worked to overcome a point deficit and defeat the Atlanta Falcons.

This year’s crop of Super Bowl ads were largely defined by their political and social messages. Airbnb pushed a message of inclusion while both 84 Lumber and Budweiser referenced immigration in their ads. Audi was both praised and criticized for its spot advocating for gender pay equality – supporters commended the automaker for using the Super Bowl to tackle an important issue, while critics pointed out that Audi’s executive team is largely male.

The Drum has asked some industry folk (Including our own Matt Bijarchi, chief executive and founder of Blend) to give their thoughts on this year’s Super bowl game day ads and discuss what stood out to them the most this year. Check out their responses…

Read the full article on The Drum

At Blend, we understand the value of creating a connection with customers through social media, standing out through the use of stunning professional images, and engaging users with the production of captivating video marketing. Elevate your brand by creating memorable marketing content with Blend contact us today.